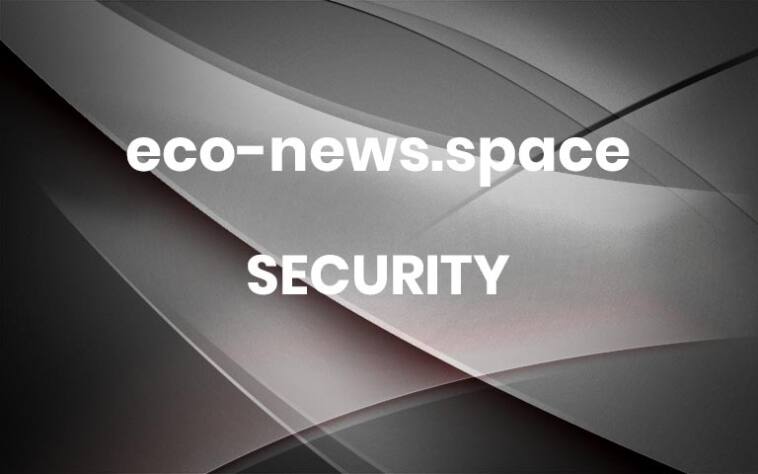 Richard Wurtman, the Cecil H. Green Distinguished Professor Emeritus and a member of the MIT faculty for 44 years, died on Dec. 13. He was 86.

Wurtman received an MD from Harvard Medical School in 1960 and trained at Massachusetts General Hospital before joining the laboratory of Nobel laureate Julius Axelrod at the National Institutes of Health in 1962. In 1967, MIT invited him to start a neurochemistry and neuropharmacology program in the Department of Nutrition and Food Science. In the early 1980s he joined the newly formed Department of Brain and Cognitive Sciences. Wurtman was also deeply involved in the National Institutes of Health-established Clinical Research Center at MIT, which he also directed for 25 years.

His initial placement in Nutrition and Food Science was fortuitous, recalled Wurtman in a 2011 profile, because it “sensitized me to the fact that nutrients are chemicals the way drugs are chemicals. A compound like folic acid is a vitamin in foods, but when given alone in higher doses it becomes a drug that safeguards the developing nervous system.”

Wurtman’s search for new biological properties and therapeutic uses of known molecules — hormones, nutrients, or existing pharmaceuticals — was highly fruitful. His research on the pineal gland, which started when he was a medical student, led to the discovery that melatonin, the hormone made by the gland, regulates sleep.

“Dick Wurtman was a pioneer in studying the role of neurotransmitters in the brain, and neuroendocrine regulation of normal and abnormal brain function,” says Newton Professor of Neuroscience Mriganka Sur, who served as head of the Department of Brain and Cognitive Sciences from 1997 to 2012. “His work on the impact of nutrition on neurotransmitters such as acetylcholine and on neuronal membrane synthesis laid the groundwork for later translational work on brain diseases such as Alzheimer’s disease.”

Wurtman’s lab discovered that consuming carbohydrates increases tryptophan levels in the brain and consequently the production of the neurotransmitter serotonin. This led to a long collaboration with his wife Judith Wurtman, an MIT research affiliate, in which they found that carbohydrates were often consumed by individuals as a form of self-medication when they experienced changes in mood, such as late in the afternoon or when suffering from premenstrual syndrome (PMS). The Wurtmans’ research led to the development of Sarafem, the first drug for severe PMS, and a drink, PMS Escape, used for milder forms of this syndrome.

Wurtman’s research advanced the idea that substrate availability, and not simply enzyme activity, can control metabolic processes in the brain. He discovered that the dietary availability of neurotransmitter precursors (e.g., acetylcholine, dopamine, and GABA) can increase their levels in the brain and modulate their metabolism. Moreover, he applied this concept to synaptic structural components such as brain phosphatides and found that dietary intake of three rate-limiting precursors — uridine, choline, and the omega-3 fatty acid DHA — led to increased brain phosphatide levels, increased dendritic spine density, and improved memory performance. These findings led to the development of Souvenaid, a specifically formulated multi-nutrient drink based on the three essential phosphatide precursors of Wurtman’s later research. It has been the subject of numerous clinical trials for Alzheimer’s disease, and, most recently, for age-related cognitive decline.

“Dick Wurtman was a pioneer on studying how nutrients influence brain function,” says Li-Huei Tsai, Picower Professor of Neuroscience and director of The Picower Institute for Learning and Memory. “His nutrient clinical trial work and establishment of the MIT Clinical Research Center have been tremendously helpful for my own work on understanding how high doses of supplement choline could potentially help reduce certain Alzheimer’s risk, and our team’s development of clinical studies at MIT to test Alzheimer’s therapies.”

“Dick’s legacy resides within the careers of hundreds of trainees and collaborators he launched or enhanced, the 1,000-plus published research articles, his numerous patent awards, and people who benefited from his therapeutic approaches,” says former postdoc Bertha Madras, now a professor of psychobiology at McLean Hospital and Harvard Medical School. “Yet, these quantitative metrics, legacies of research and mentoring, do not illustrate the charitable qualities of this remarkable man. I witnessed his deep intellect, boundless energy, enthusiasm, optimism, and generosity toward trainees, qualities that helped to sustain me during crests and troughs encountered in the adventures of a scientific career. Dr. Richard Wurtman was a creative, brilliant scientist, a mentor, a devoted husband to his beloved wife.”

“Dick was an inspiration, a motivation, and a guide to all his students and colleagues in shaping thoughts to be precise and purposeful,” says Tony Nader PhD ’89, who did his doctoral research with Wurtman. “His rigorous scientific approach and the application of his findings have contributed to make life better. His legacy is huge.”

Richard and Judith Wurtman have also made a lasting philanthropic impact at MIT. They endowed a professorship in the Department of Brain and Cognitive Sciences in honor of the late Institute Professor and provost Walter Rosenblith; the chair was held first by Ann Graybiel, who is now an Institute Professor; Nancy Kanwisher is the current Walter A. Rosenblith Professor of Cognitive Neuroscience. The Wurtmans have also been longtime supporters of MIT Hillel.

Elazer R. Edelman, the Edward J. Poitras Professor in Medical Engineering and Science at MIT, professor of medicine at Harvard Medical School, and director of the MIT Institute for Medical Engineering and Science, recalls that Wurtman was also supportive of the Harvard-MIT Program in Health Sciences and Technology: “He changed our school and our world — he and Judith coupled immense charity with exceptional intellect and they made us all better for it.”